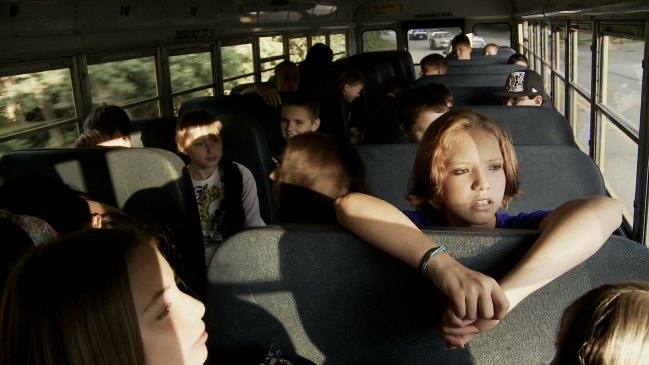 Were you bullied in school? Remember days when you were called names or shoved by someone you hoped was your friend? Or perhaps you were the bully or stood by while those you knew picked on those you didn’t know so well. Maybe you’ve seen your own child come home beaten or bruised, physically or emotionally, and aren’t sure where to turn.

Bullying is a topic I’m passionate about. I have two children and work with children as a mental health professional. I see the damage done by bullies all the time so when PBS asked if I’d preview the documentary Bully before it aired, I accepted. I had no idea what I was in for.

This film follows a few young people during the course of their school year to see how they’re bullied and what is done about it. It opens with a father who lost his son to suicide due to bullying. He says, of his son Tyler, “He cried. And then he got to a point where he didn’t cry anymore. And that’s when it became difficult to truly understand what he was going through.” At 17, Tyler ended his life due to his the constant torture he was put through at school and the worthlessness he felt as a result.

Also Read: The Boomer List: What’s in it for you

I got to know Alex who, at 12, was being threatened with a knife and choked on the school bus, I’m assuming every day. And, when he had a conversation with his father and younger sister about it, he was told he better “do something about it,” so that his younger sister wouldn’t be burdened with bullying the next year. She said, “I already get picked on at school ‘cuz you’re my brother. Kids don’t like you at my school, they think you’re creepy.” And then we wonder why children kill themselves over bullying? How can we even question their motivation when they’re being told they’re worthless at school and a burden to their family at home? 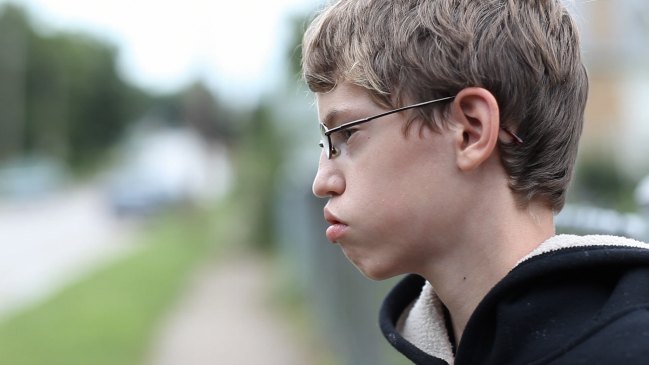 The message I pulled from Bully was one of hope, of course. There are families sticking up for their no-longer-with-us children who died by suicide but really were murdered by bullies and victim blaming.

In the film, you’ll see a school administrator tell a victim that he’s “just as bad” as the bully who has physically and verbally assaulted him because he won’t shake his hand and “make up” or “try to get along” even after he tells her that he desperately tries to just stay away from the aggressor. You’ll hear school officials say that bullying is not the cause (or reason for) the suicides and physical altercations that take place when victims fight back. You’ll hear a mom question her son who’s being physically and verbally taunted every day, “Does it make you feel good?” and hear him say back, “I’m starting to think I don’t feel much of anything anymore.”

The solution to bullying is, of course, not telling the victims they have to “make it stop” or “stay away from them” or tell them “it’s been taken care of” when nothing is being done to actually change anything. Change will come when enough people, both children and adults, stand up to the kids who bully others to create a movement in the opposite direction. When the bullies feel singled out and alone, that’s when things will change. Personally, I can’t wait.

Please watch Bully on PBS. It premiers on October 13th, 2014 at 10pm EST but you can find more information from the filmmakers on the Independent Lens website.

Amanda Edwards is a counselor, writer and speaker committed to addressing the mental health needs of mothers and families with grace, humor and unrelenting passion. She writes for her personal blog at Mother of Ambition and various online media outlets.