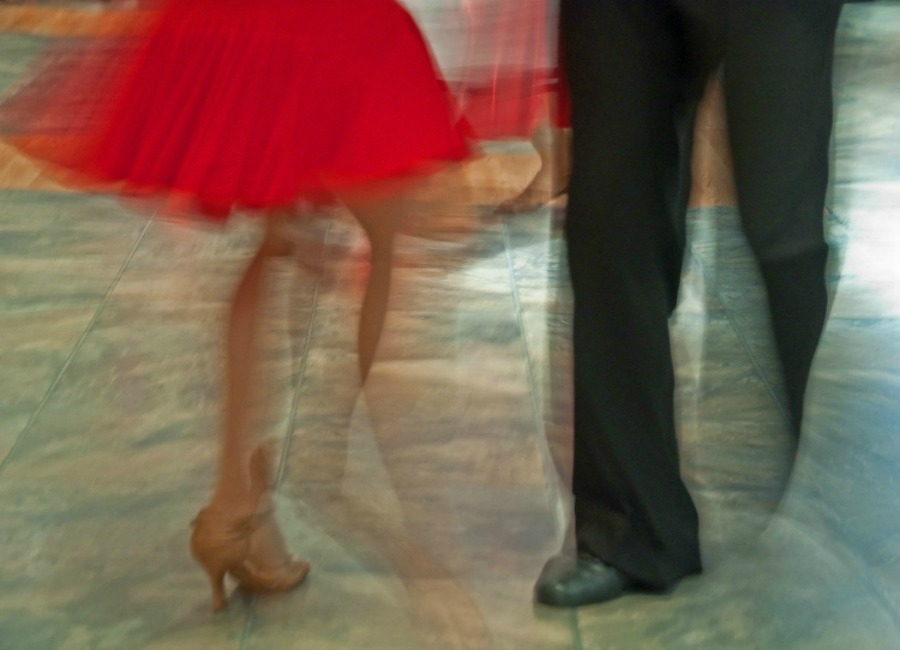 While you may be aware of the physical benefits of dancing, perhaps you didn’t know that it has an even more beneficial effect on your brain.

Dancing improves brain function in many ways, according to a recent article published in Psychology Today.

How dancing helps your brain

For one, regular dancing and steady practice can help ‘train’ the brain against dizziness.

But learning dance steps, going through the moves slowly and then performing them over and over, also affects cognitive learning.

Both mastering a sequence of dance steps and then repeating them requires a deep level of concentration.

If you think you have two left feet consider this: dancing is something that comes naturally to human beings.

We have been dancing since prehistoric times, as a form of expression, celebration, or ritual.

Dancing in a social setting causes the release of endorphins – the chemical in the brain that reduces stress and pain – resulting in a feeling of well being similar to what is known as “runners’ high.” 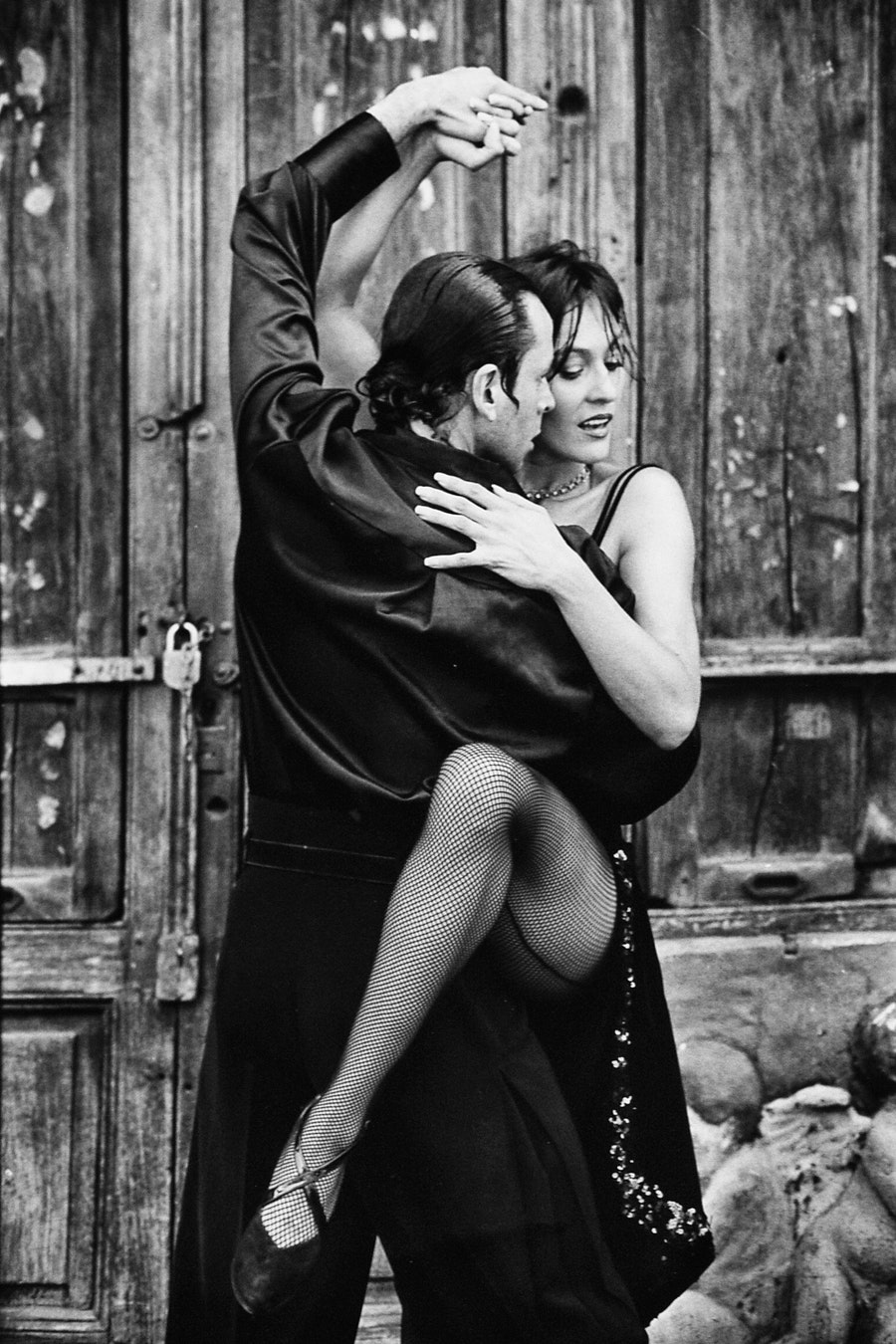 An article in the AARP newsletter cites a Korean study which found that older adults who were taught to cha-cha, twice a week for six months, improved their memory and cognitive function.

Meanwhile, a 2005 study by researchers with Montreal’s McGill University compared a group that took tango lessons with a group that walked for exercise.

While both groups scored well on cognitive tests, the dancers performed better when multitasking.

When learning a new dance, students have to remember certain moves, which have to correlate with the beat of the music.

Our brain connects these new movements to the music, which in turn helps us remember them. Kind of like when kids learn their ABCs by singing them.

But even regular dancing, just moving to the best of your ability at a party or a club, can lift your spirits.

It´s not just the movement itself, but the social setting, that is uplifting.

Doing the merengue with a partner or a group of friends can reduce stress and help strengthen social bonds. 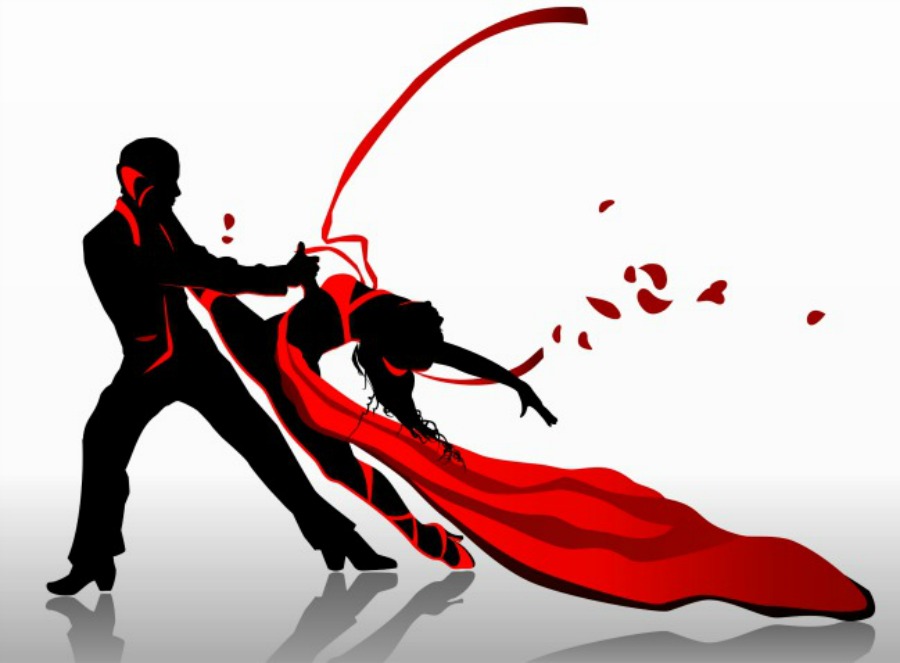 Dancing can also help eliminate depression more than aerobic exercise or listening to music can.

An article in Women’s Health Magazine cites a recent study in the New England Journal of Medicine that considered 11 different physical activities.

Researchers found that dancers have a sharper mind and are at a lower risk of developing brain disease in the long term than non-dancers.

Dancing was the only activity of the 11 studied that lowered the risk of dementia by at least 76 percent.

So get off your seat and start moving your feet. Some swear by Zumba, the dance-exercise concoction invented by the Colombian dancer and choreographer Beto Perez.

A combination of Latin music, martial arts, and aerobic moves, it can be a lot of fun, but also very strenuous.

If you prefer a lighter form of exercise, ballroom dancing classes will also help stimulate the brain and exercise your body.

Viva Fifty! is an online bilingual and multicultural community that celebrates your best age. Midlife and beyond.

What would I do without yoga? I mentioned two post